We use cookies on our website. Some are essential, while others help us improve this site and your user experience. Do you agree to the use of all cookies?

We use cookies to ensure the basic functions of the website and to improve your user experience. You can change the consent for each category at any time.

Technical cookies. Technical cookies are essential for the proper functioning of the website and all the functions it offers. These files ensure that the products are stored in the cart, display the list of favorite products, the filters work properly, or log in. Without these cookies, the website will not work properly and by default they are enabled and cannot be disabled. These cookies do not store any personally identifiable information.

We divide marketing cookies into three subtypes. These are analytical cookies, personalized cookies and advertising cookies. These cookies help us optimize the offer for customers and address them in advertising spaces on other websites. These cookies are subject to your consent. If you do not give your consent, you can still visit and shop our website. However, you will not be able to view product videos placed on individual products without your consent to marketing cookies.
Analytical cookies allow us to measure the performance of our website and our advertising campaigns. They are used to determine the number of visits and sources of visits to our website. We process the data obtained through these cookies in a summary manner, without the use of identifiers that point to specific users of our website. If you turn off the use of analytical cookies in your browser, we lose the ability to analyze the performance and subsequent optimization of our website.
We use personalized cookies to tailor our store to the needs and interests of our customers and prepare a better shopping experience for you. Thanks to personalized cookies, we can tailor the offer to you directly. Thanks to the use of personalized cookies, you will avoid inappropriate product recommendations or useless special offers. Advertising cookies are used by us or our partners so that we can display suitable content or advertisements both on our website and on the websites of third parties. Based on this information, it is usually not possible to immediately identify you, because only anonymized data is used. If you do not agree, you will not receive content and ads tailored to your interests and needs. 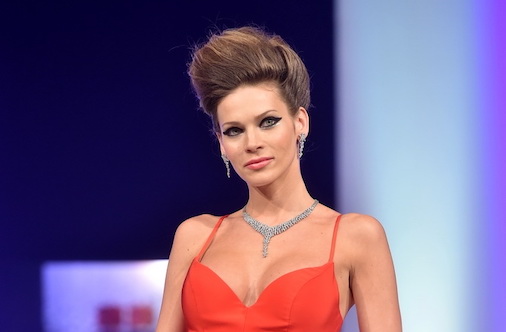 Social events literally call for the grandeur of a diamond, and celebrities are an example of what a "big night out" should look like. But for many of them, diamond jewels have become more than just an occasion to wear to an important event; the sparkle of diamonds has become part of their image. Let's take a look around the world to see who is inherently associated with diamonds.

Marilyn Monroe"Diamonds are a girl's best friend", sings Marilyn Monroe in film made in 1953  - "Gentlemen Prefer Blondes". On the red carpet, the actress flashed a beautiful diamond necklace, which was auctioned by Christie's in 2018. The estimated price of the jewel was 11.6 - 17.3 million crowns. This necklace also included a diamond called the "Moon of Baroda", which was also worn by Maria Theresa. 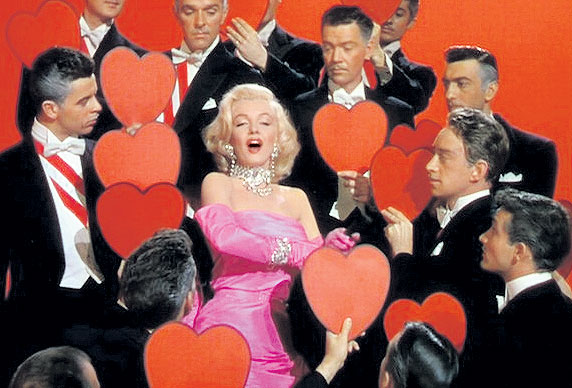 Princess DianaShe is famous for her refined fashion sense, but she had the same taste in jewellery. Every piece of her jewellery was perfect, she wasn't afraid of combinations that other women would respect, but the result was always pleasing to the eye. Princess Diana and her taste for fashion and jewellery would make for a series of books in itself. She liked pearls, diamonds and coloured gemstones. The Princess chose from extensive collections of diamond sets, that were given to her as gifts or on loan from the Queen, but she also wore unique archival jewels from the Spencer family's heritage. All of her jewellery, including her 12ct sapphire engagement ring, lives on and is in the hands of her daughters-in-law. 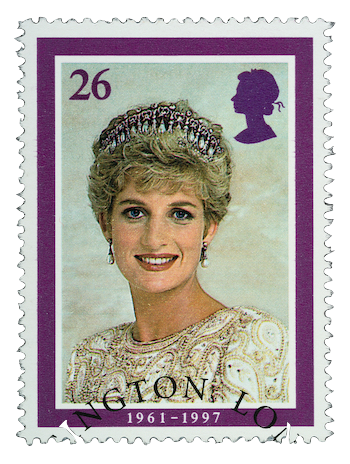 Paulina Vega, Miss Universe 2014Colombian television presenter, model and beauty queen who won the Miss Universe title in 2014. Her photographs have travelled the world and you definetly know her with her majestic crown, which is dominated by five large topaz stones, 198 sapphires, 311 diamonds and 33 translucent Czech crystals. And it is not secret that this particular crown was made by D.I.C. It wasn't the only time you could see the most beautiful woman in the world in D.I.C. jewellery. The winner also visited our showrooms and was captured by more than one camera beaming with jewellery from the collections.

Alena ŠeredováDiamond jewellery is also often a nice part of fashion shows and one of such shows is undoubtedly the Natali Ruden show in 2015, where model, actress and the second beauty queen of the Czech Republic from 1998 Andrea Veresova beautifully presented diamond jewellery from the D.I.C. collection. Alena Šeredová was also the face of D.I.C. in the past and became one of the icons of our diamond calendar. Beautiful women and diamonds go perfectly together. 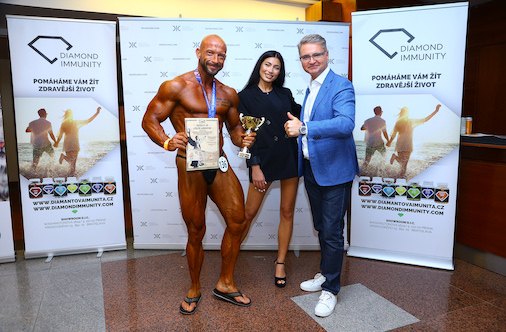 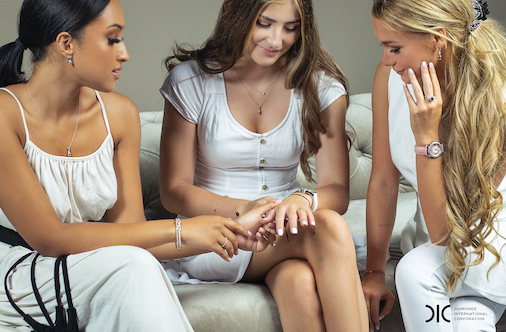 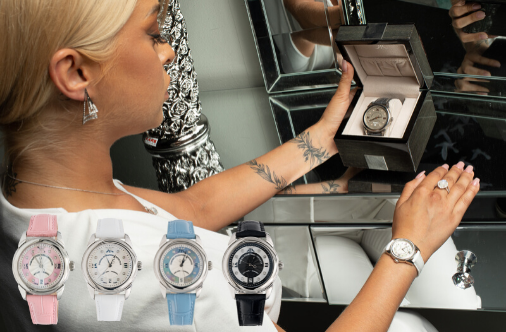 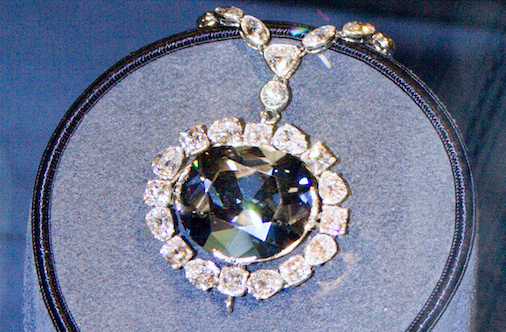 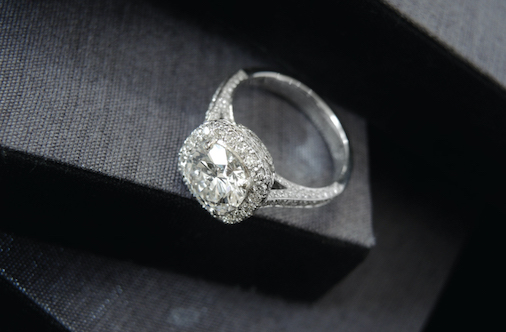 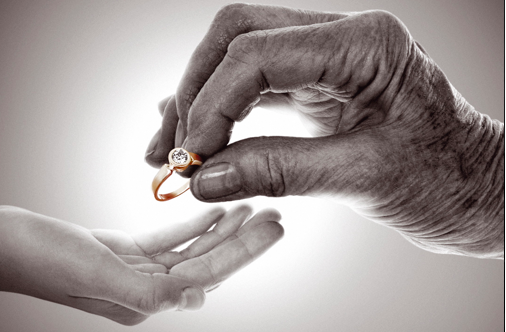 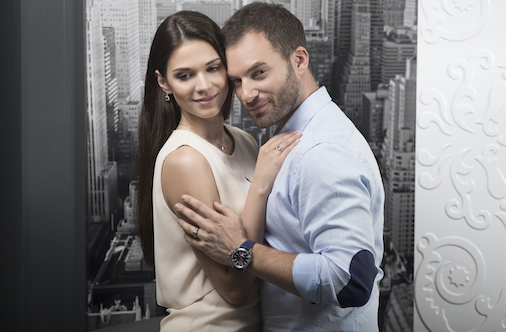 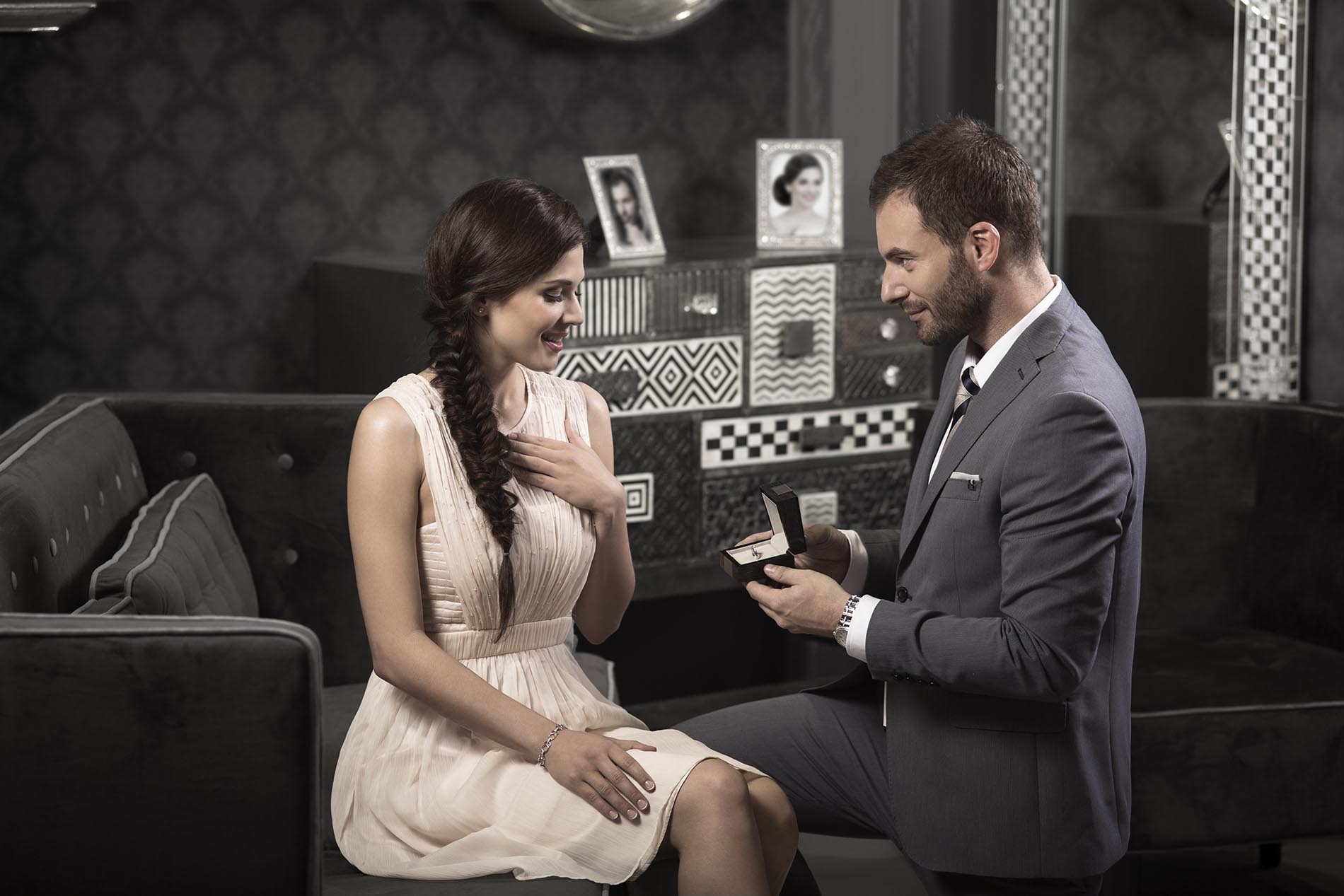 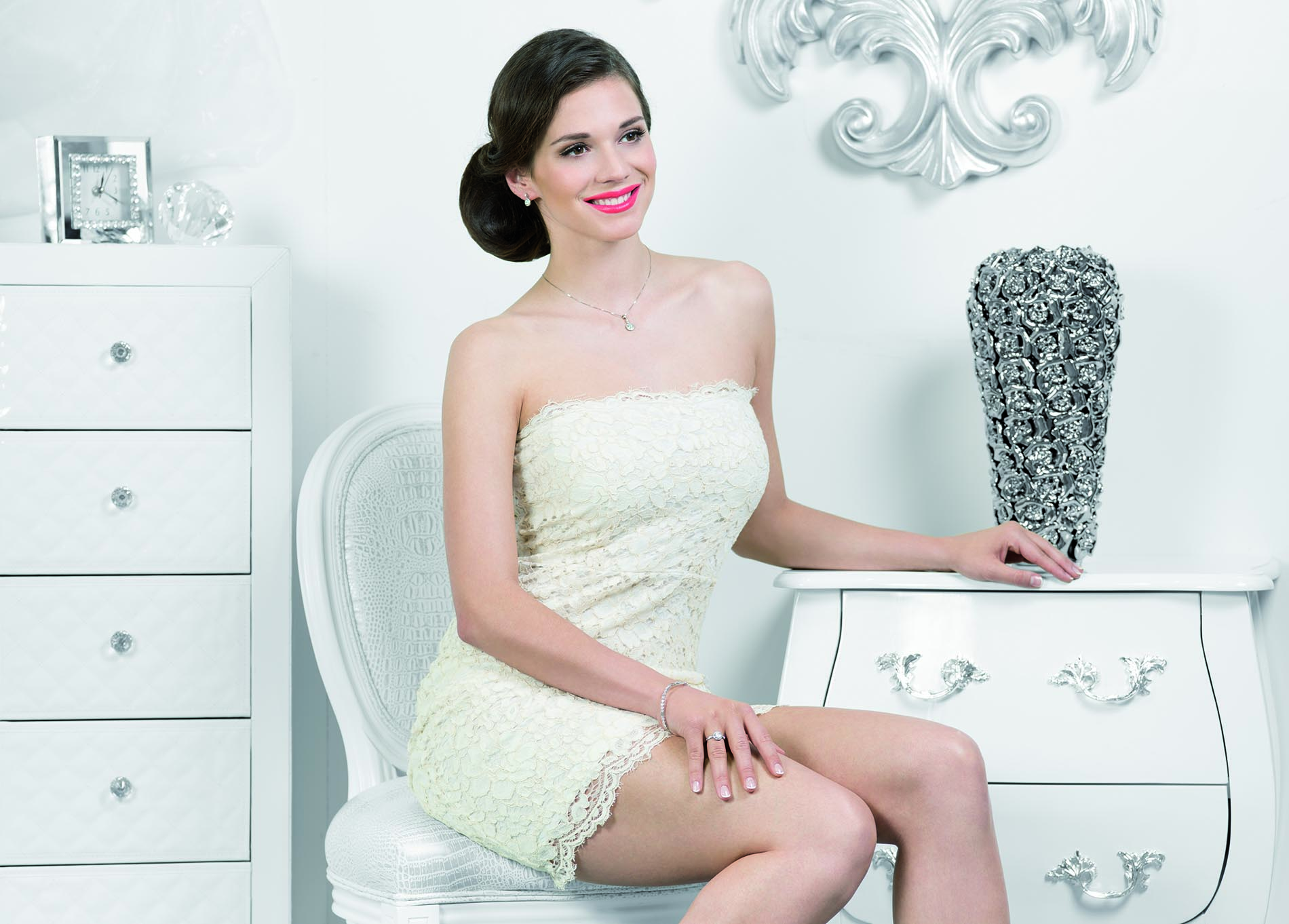